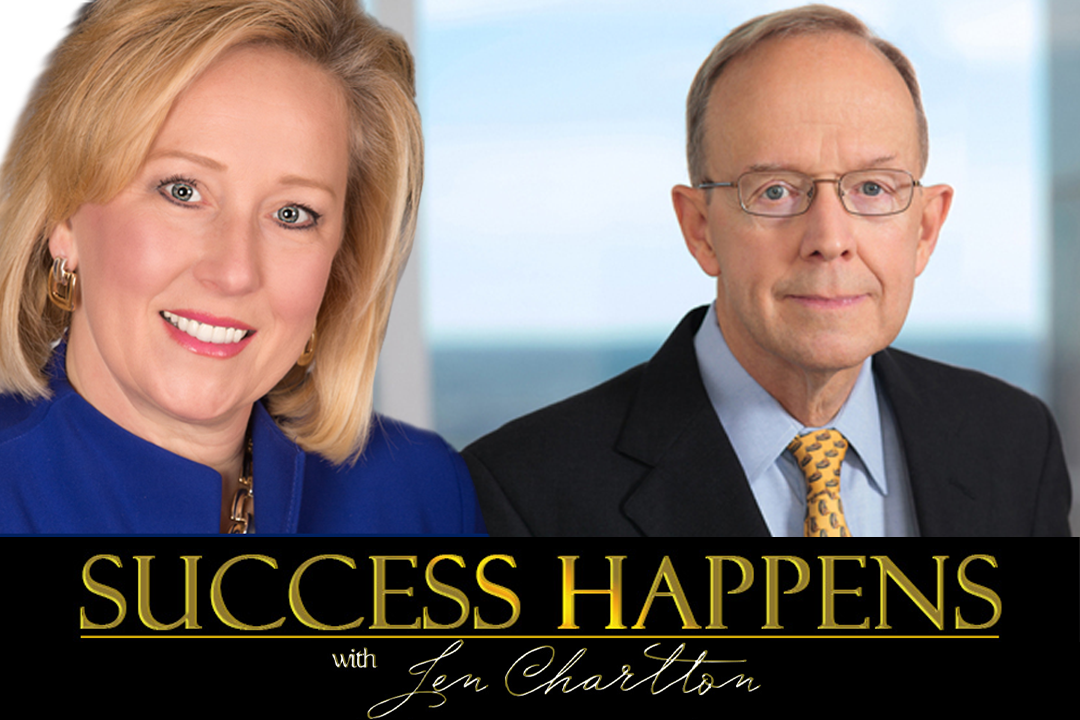 Guest: Ken Davis is a former deputy attorney general for the Virginia commonwealth. Hillsdale’s Federalist Society invited Davis to Hillsdale College Nov. 6, to speak on “Capitalism and the Rule of Law.” He received his B.A. from Cornell, his M.A. from Oxford, his J.D. from Harvard Law School, and his MBA from Virginia Commonwealth University. Currently, he is a senior attorney at a private law firm.

What they’re criticizing is not capitalism, it’s really the corporatist political system. We have a consolidated administrative state that is unaccountable and overbearing and characterized by political favoritism. They protect incumbents, they discourage innovation and foster cronyism. I understand the concerns of the economic and political systems in the country but the critics aren’t really criticizing capitalism and the rule of law. Our current system is more of a corporatist system.