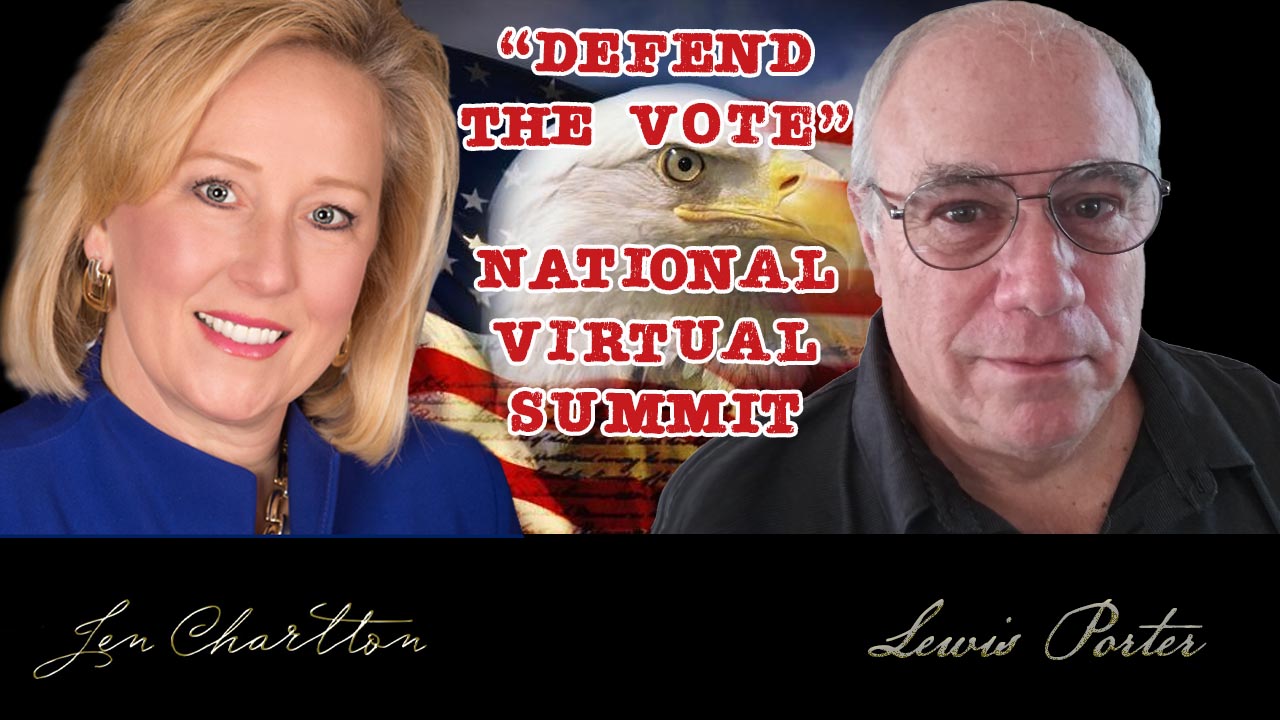 Lewis Porter was born in Washington, DC and lived in Montgomery County, Maryland since 1957.  He married his wife Kathy in 1972.  They have two sons and four grandchildren.  Lewis was drafted into the Army in 1972 and served in Germany. He started a business as a painting contractor in 1979 and has recently retired. Due to his studies and actual findings regarding our state elections and lack of integrity here in Maryland he founded Maryland 20-20 Watch in 2012. Lewis has written and spoken on the subject many times and has been actively adding more information on the subject to his website, MD20-20watch.com.