“Everyone has the right to freedom of opinion and expression; this right includes freedom to hold opinions without interference and to seek, receive and impart information and ideas through any media and regardless of frontiers.”

what clients have to say about Jen Charlton

“Jen is someone who makes it happen!”

Thank you again for finding a public conduit to get Conservative voices heard. You aren’t just an keyboard warrior…you take action. God bless you!

‘She has done an outstanding job of revitalizing the organization and setting us up for success in the years ahead.’

“Like many in the community I was impressed with how Jennifer raised the stature of Mission of Mercy while she served as Executive Director; she put the organization on the map as a credible and deserving non-profit organization. It was also a pleasure working with Jen to organize the Maryland Women’s Conference and found that she sweats the details but also brings creative, thoughtful leadership to the table to guide strategy and planning.”

“I love working with Jen.  She has a great deal of passion for what she does.” 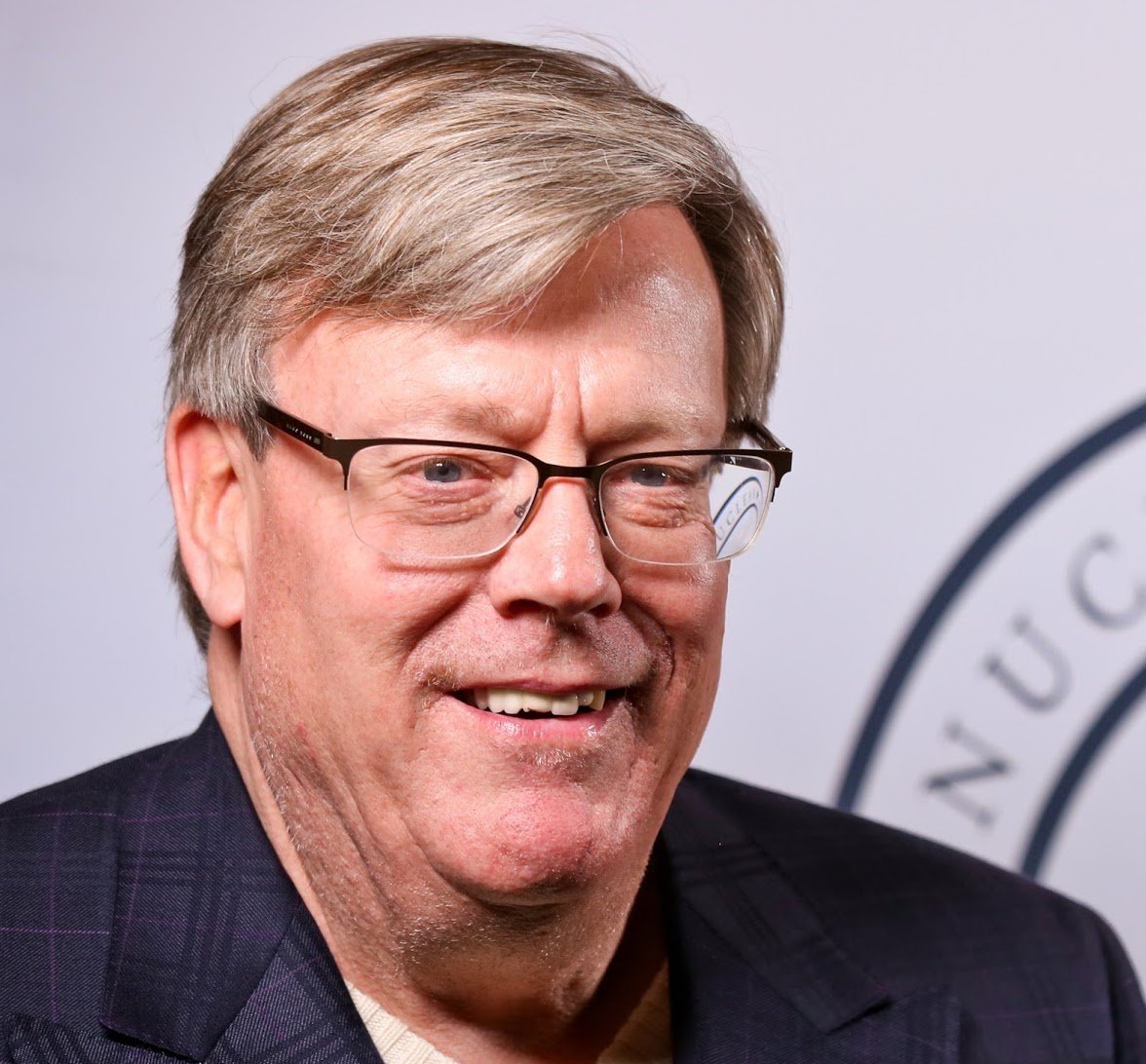 Jennifer Charlton has a very interesting radio show here in Frederick County Maryland which brings issues directly to her listeners where they live which is around the kitchen table at work and during their day-to-day lives that makes a lot of sense.

I’ve been privileged to appear on her show numerous times to talk about how the national security threats that I professionally review in my work directly effects the peoples lives not just in Frederick County but around the country.

Jennifer is one of those few radio host who stays away from political correctness and works hard to present just the facts ma’am and help people understand the world.

One example will suffice. When the Chinese steal American industry technology through Confucius Institutes or employees or student researchers this reduces American increases in productivity which are exactly what increases the wages of Americans because they produce more for every hour they work.

So when China steals our technology they are stealing wage increases from American workers.

That folks can understand and Jennifer has a radio show that does exactly that— helps Americans understand the world around us so they too can be successful which after all is what our founding is all about— the pursuit of happiness and creating a more perfect union.

Jennifer, Thank you for finding a public conduit to get Conservative voices heard. You aren’t just an keyboard warrior…you take action. God bless you!

Want to stay updated on the latest news an information? Click Here to recieve updates and our newsletter.