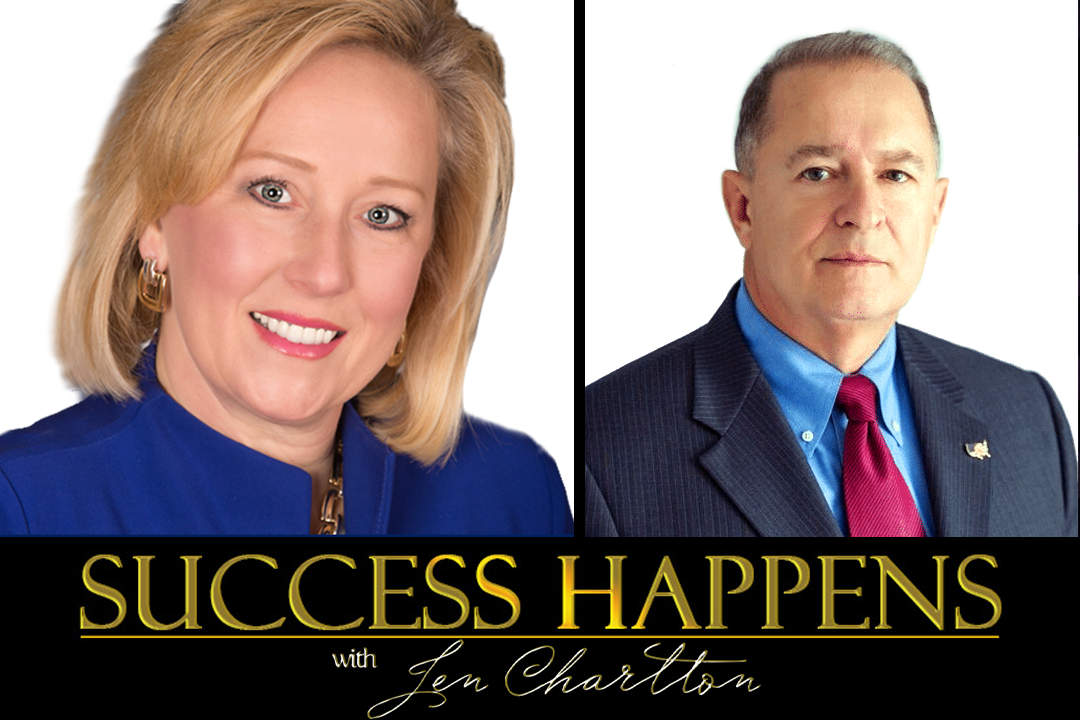 Brad Johnson retired as a Senior Operations Officer and Chief of Station with the Central Intelligence Agency’s Directorate of Operations. He has served domestically and abroad with numerous assignments often during periods of armed conflict. He has served overseas in direct support of the War against Terrorism.

He has proven expertise in dangerous operational environments with the highest level of training and extensive direct experience in tradecraft for dangerous areas. His proven expertise also extends to denied operational environments (most difficult and restrictive) with the highest levels of training offered anywhere in the USG or the world and extensive direct experience.

Mr. Johnson managed the overseas portion of the Persons Indicted For War Crimes (PIFWC) program and has served overseas as Chief of Station multiple times.

He is an enrolled member of The Cherokee Nation, a Federally Recognized Tribe. Since his retirement from the CIA, Brad has run a successful intelligence related training company.

In the summer of 2017, Mr. Johnson founded the non-profit organization Americans for Intelligence Reform to create awareness for political corruption and diminished capabilities within the intelligence community. Mr. Johnson interviews on many news programs. He also speaks at universities, churches and other functions.