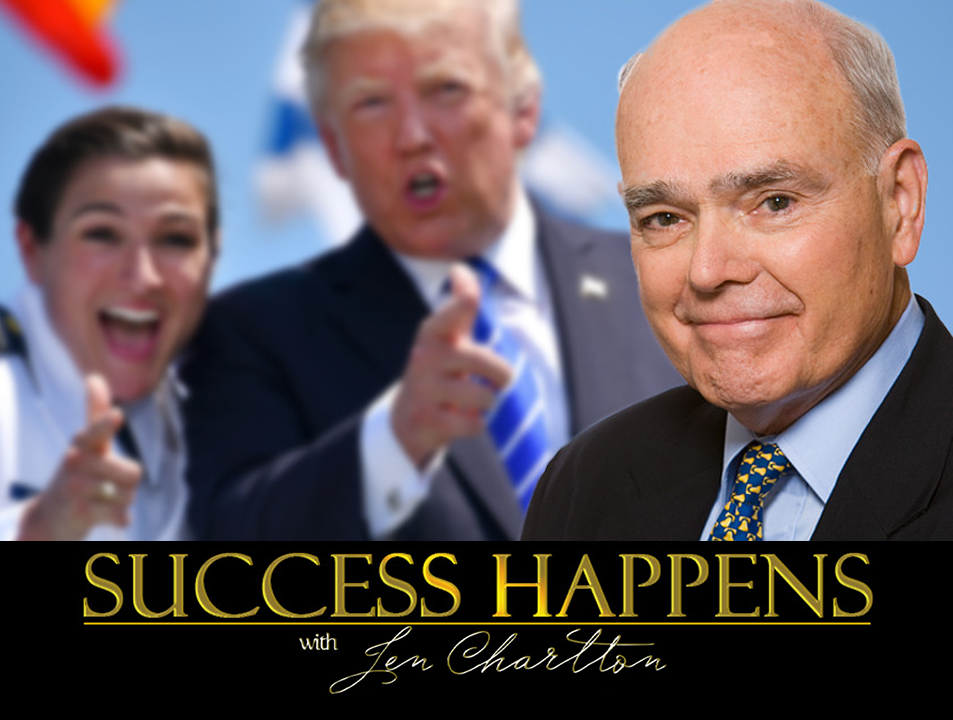 The podcast begins with a discussion with Reverend Paul Mundy.

Dr. Lee Edwards, distinguished fellow in conservative thought at The Heritage Foundation, is a leading historian of American conservatism and the author or editor of 25 books.

Edwards also is adjunct professor of politics at the Catholic University of America and chairman of a foundation that dedicated the Victims of Communism Memorial in Washington, D.C., in 2007.

His books include biographies of Ronald Reagan, Barry Goldwater, William F. Buckley, Jr. and Edwin Meese III as well as histories of The Heritage Foundation and the American conservative movement. His works have been translated into Chinese, Japanese, French, Hungarian and Swedish.

Edwards’ next book, written with Elizabeth Edwards Spalding, is “A Brief History of the Cold War,” to be published by Regnery in the spring of 2016.